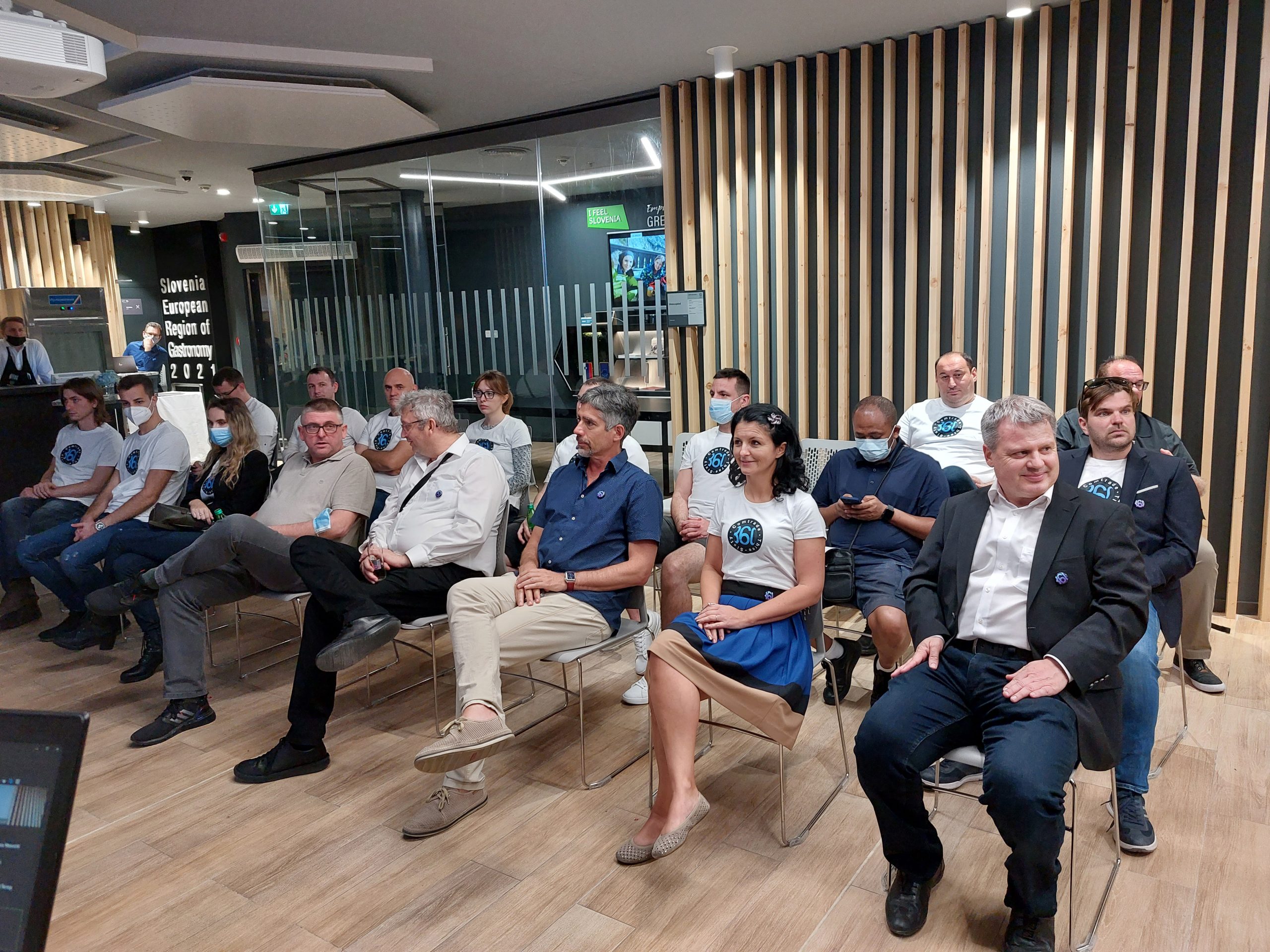 Comtrade 360 is an associate collaborator with CERN through CERN openlab. CERN is the European Laboratory for Particle Physics, home to the Large Hadron Collider. CERN openlab is the public-private partnership mechanism through which CERN collaborates with leading technology companies to drive innovation in IT.

The presentation at EXPO 2020 was presented by Gregor Molan, Head of Research & AI at Comtrade 360; Luca Mascetti, Leader of the Physics Data Services Section in the CERN IT Department; and Alberto Di Meglio, Head of CERN openlab and Coordinator of the CERN Quantum Technology Initiative.

The presentation detailed Comtrade 360’s collaboration with CERN from 2015 until today, as well as provided an overview of the new CERN Quantum Technology Initiative. Over recent years, Comtrade 360  has been working with CERN to productize EOS, a disk-based, low-latency, open-source distributed storage service developed at CERN. EOS is tailored to handle large data rates from the physics experiments at the laboratory, while also running concurrent complex production workloads. This high-performance, open-source system now provides more than half an exabyte of raw disks and is used to store all the data generated by the experiments on the Large Hadron Collider.

A second joint project was initiated in 2021, focusing on EOS Windows Native Client (EOS-wnc). This software is designed to improve user experience and client-side performance of EOS for those using Microsoft Windows. It is currently being tested at CERN, with a final release set for the first half of 2022. It removes bottlenecks, providing direct, high-speed access and unlocking new features for Windows users.

During the EXPO 2020 presentation, Alberto Di Meglio also introduced current ideas on applications of artificial intelligence and distributed computing in medical research, and presented the new CERN Quantum Technology Initiative, created in 2020 to assess the potential impact of quantum technologies on CERN research. Distributed AI applications and future hybrid infrastructures where cloud, HPC and quantum computing can be efficiently integrated to support scientific research are areas in which Comtrade 360 and CERN openlab are interested in collaborating.

The presentation concluded with a review of the next steps of the collaboration between Comtrade 360 and CERN. In 2022, the organizations will see an extension of the collaboration on the EOS storage system, with an effort to release the EOS-wnc prototype. New features will be developed, including the application of machine-learning techniques to the handling, storage and movement of sensitive and encrypted data — as is required with quantum-distribution methodologies. 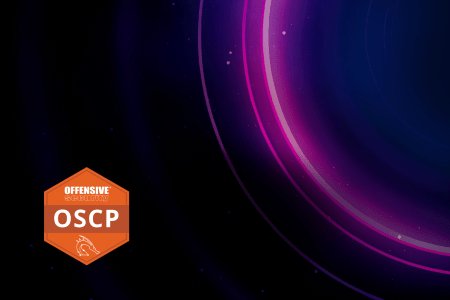 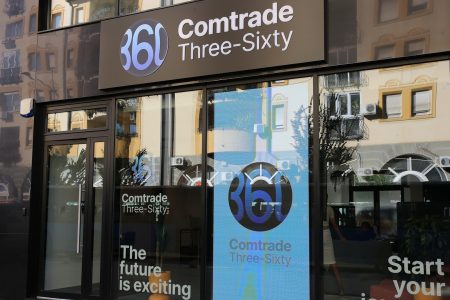 Over the past ten years, the IT sector in Novi Sad experienced rapid growth, which put this city on Comtrade 360’s strategic map, due to the development of the market in the region, as well as highly qualified IT experts.